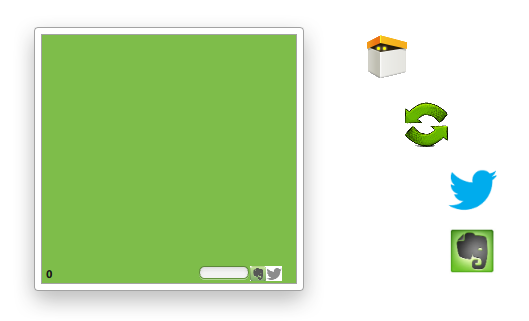 In early ages of the Evernote, I was trying to store and organize everything on the Evernote. I remember being inspired by the Getting Things Done technique and I set up a very sophisticated GTD system. I’ve defined several notebooks and tags for everything, Inbox, Later, Today, etc. The Evernote and my GTD system was working reasonably in my favor, I have collected a few thousand notes and managed to organize and finish some projects while keeping my sanity!

One of the problem with Evernote client at that time was adding stuff to it was not very convenient, especially when you have large number of notes then the client would have been sluggish and rather buggy to work with. The Mac version was faster and more well-behaved. It was also equipped with this small version of Evernote called Evernote Mini. The Evernote Mini was a small app living in the menubar and it can be summoned by a HotKey to quickly capture a note, screenshot, or an audio recording. This was perfect for capturing quite notes and just dump them into the Inbox for later processing. 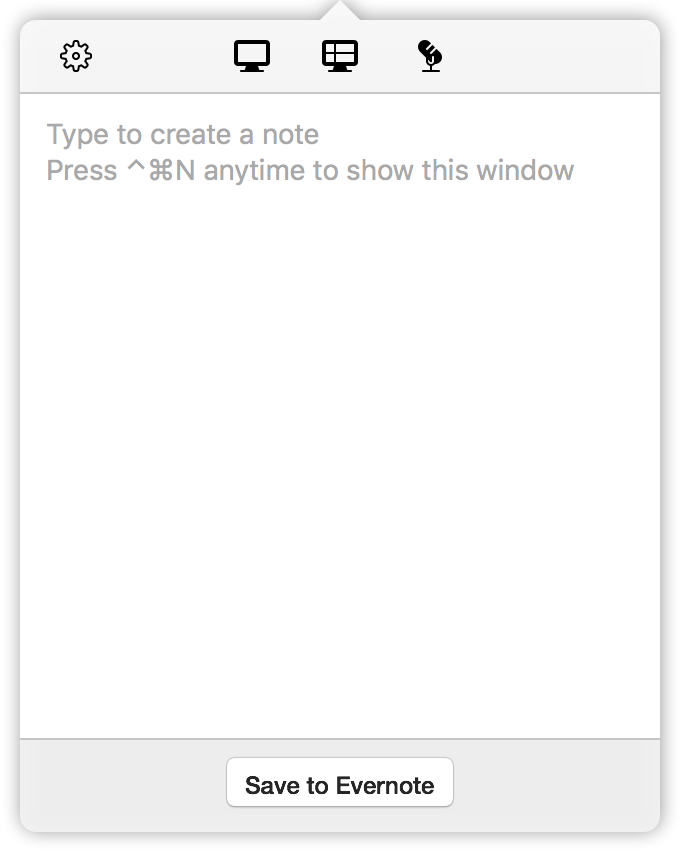 I’ve started with the main idea, a simple and minimal app that can be used to quickly capture notes and send them to the Evernote. Back then I was doing some C# programming and has never touched a real web API, but I knew about UI Design and I had the core experience in mind. Also, I was inspired by the iA Writer and I wanted to reproduce the same simplicity and experience. The video below shows my attempts to recreate Evernote Mini for the Windows. I called it NimbleBox.

In term of features, I’ve added a few neat tricks:

I was and I am still very happy with the outcome. Unfortunately, at around one year after I released the project, Aug 2013, one of the API that I was using stopped working and I didn’t have time to reimplement it myself. So the project effectively dead after that.